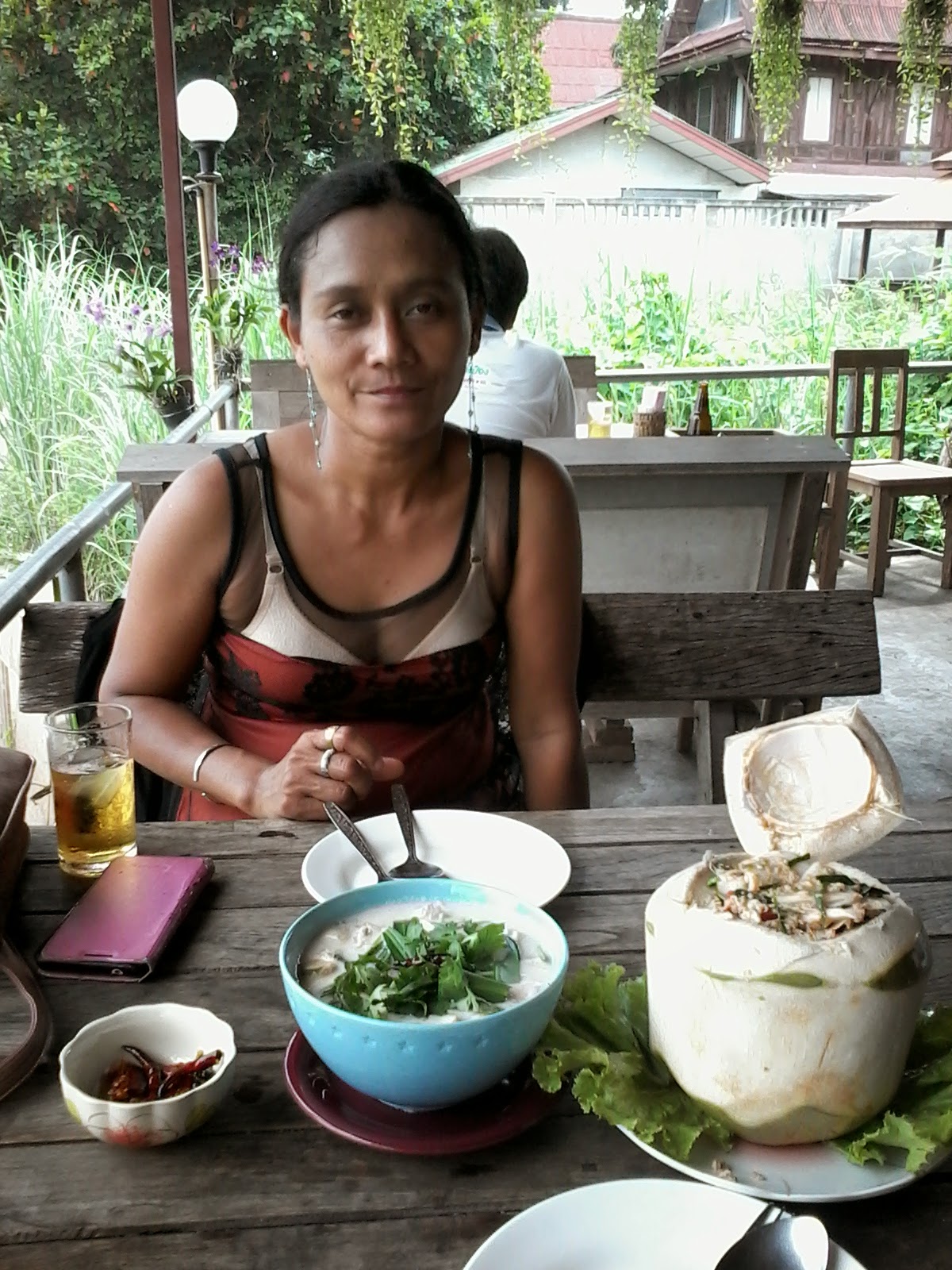 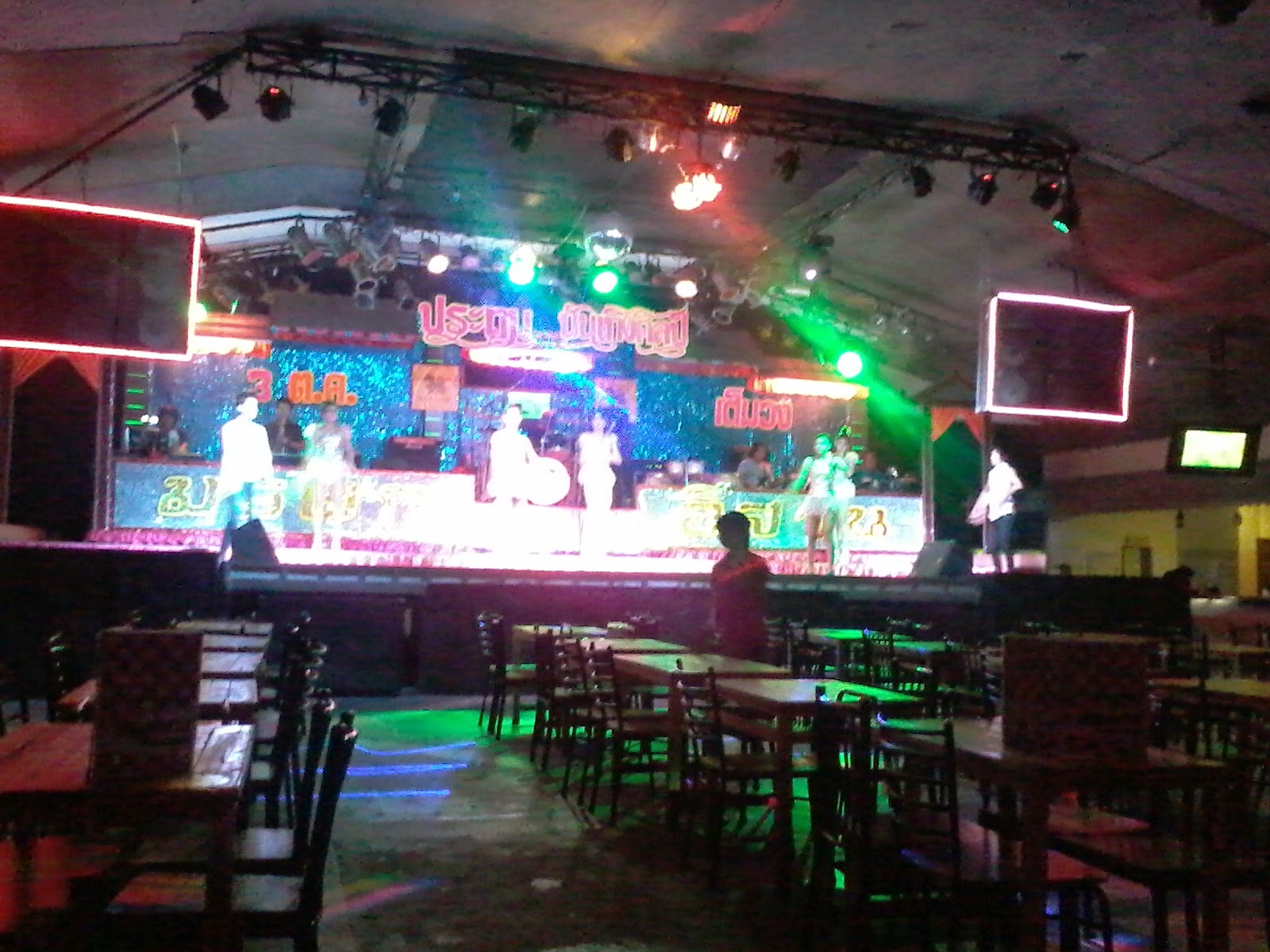 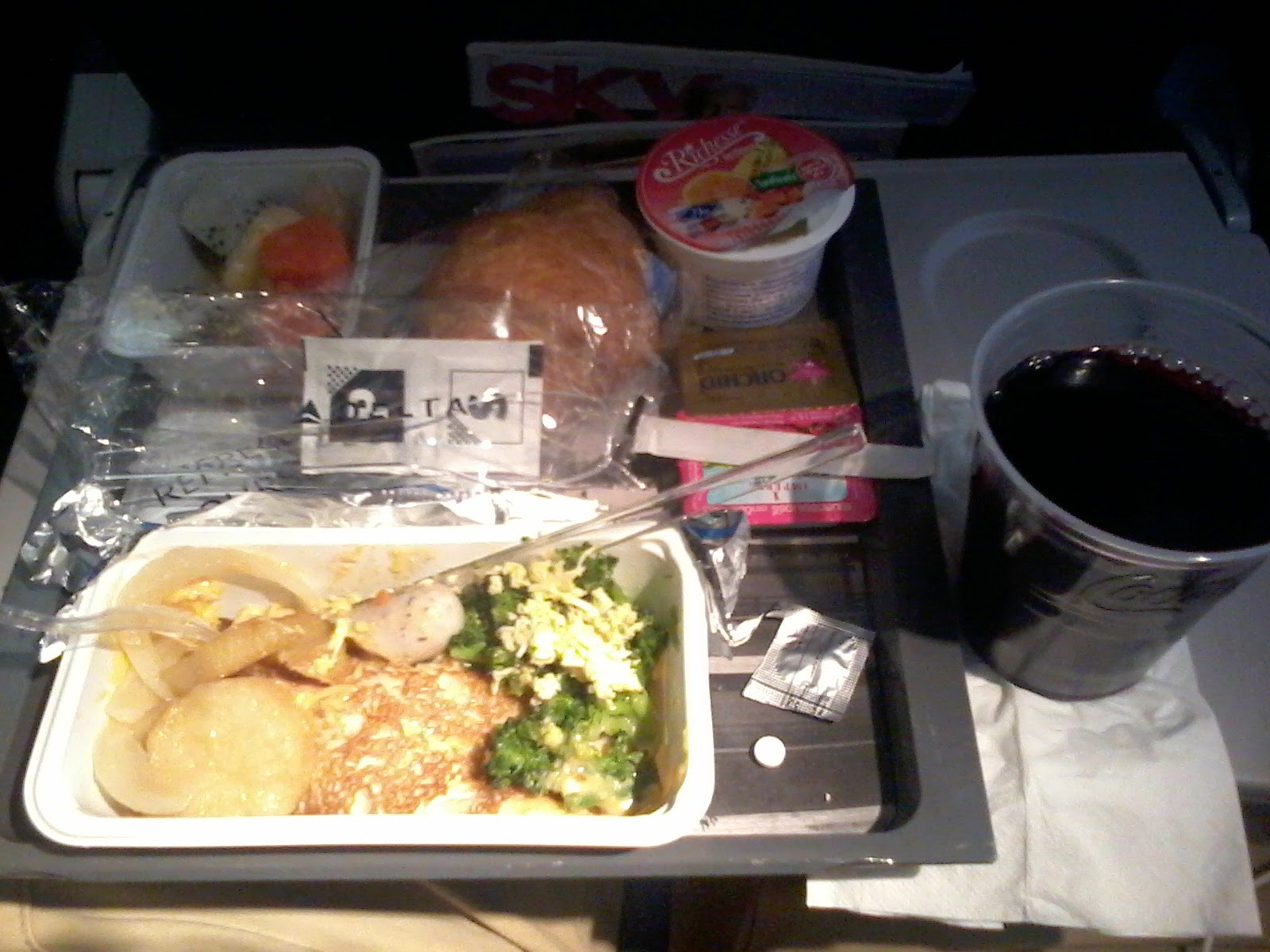 At Seattle Airport I met Susan and we then headed to New Orleans with a change of aircraft in Salt Lake City. We arrived at our hotel in New Orleans about 10pm.
By this stage I had managed maybe 5 hours sleep and neither of us was certain how I would be feeling. As it was I was wide awake and feeling good. Well I was after a long hot shower. New Orleans time is exactly 12 hours different to BKK, so for my body clock it was 10am.
So naturally Susan and I headed off to Bourbon Street. We were in search of food and music. We put our head into a few places just to check things out. We eventually settled in a bar with a Jazz band, no food and an extensive drinks list. We stayed until 2am when the bar shut down. The music was good, but somehow not inspiring, 3 musicians on stage who left you with the impression that they had been doing the same routine for far too long and were bored to death with their gig. Only the drummer who was quite younger than the other two seemed to show any signs of animation.
Bourbon Street itself was pretty quiet that night, we walked back along it to our hotel, decided not to try any other venue, had a late night hot dog and went to bed.
That was the first and last time that the Bludger spent any time in Bourbon Street! We avoided "hand grenades" and "hurricanes".
Posted by Unknown at 05:08 0 comments