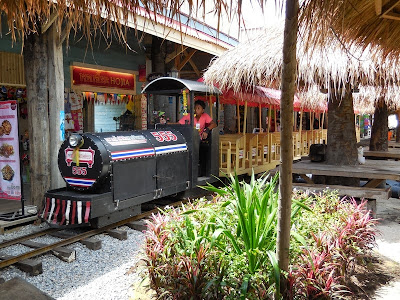 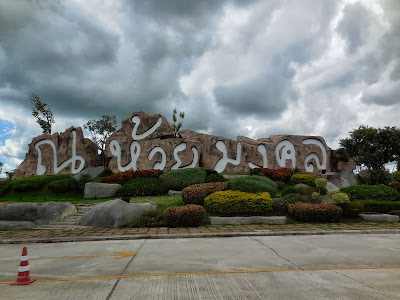 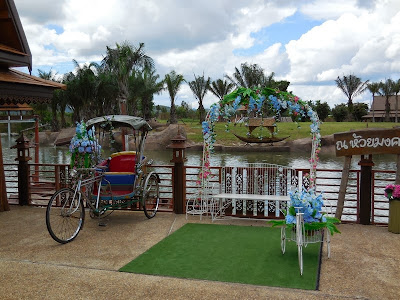 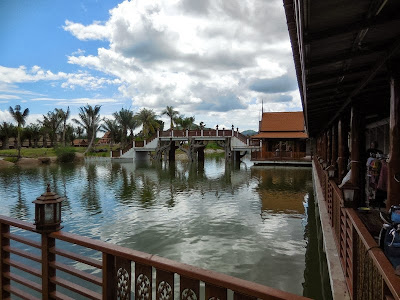 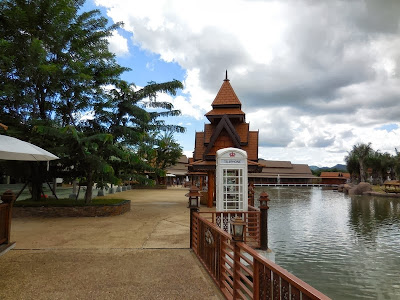 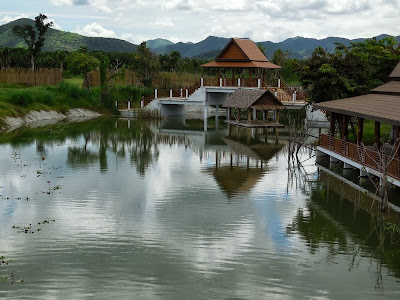 However there is not a lot to report. A large complex with bridges linking sections together and providing shortcuts from one section to another. I saw a bored person using a sling shot and ball bearings to try and shoot fish in the lake. Not the most clever way of using time.
The Bludger was finished with markets for the day.
Posted by Unknown at 12:00